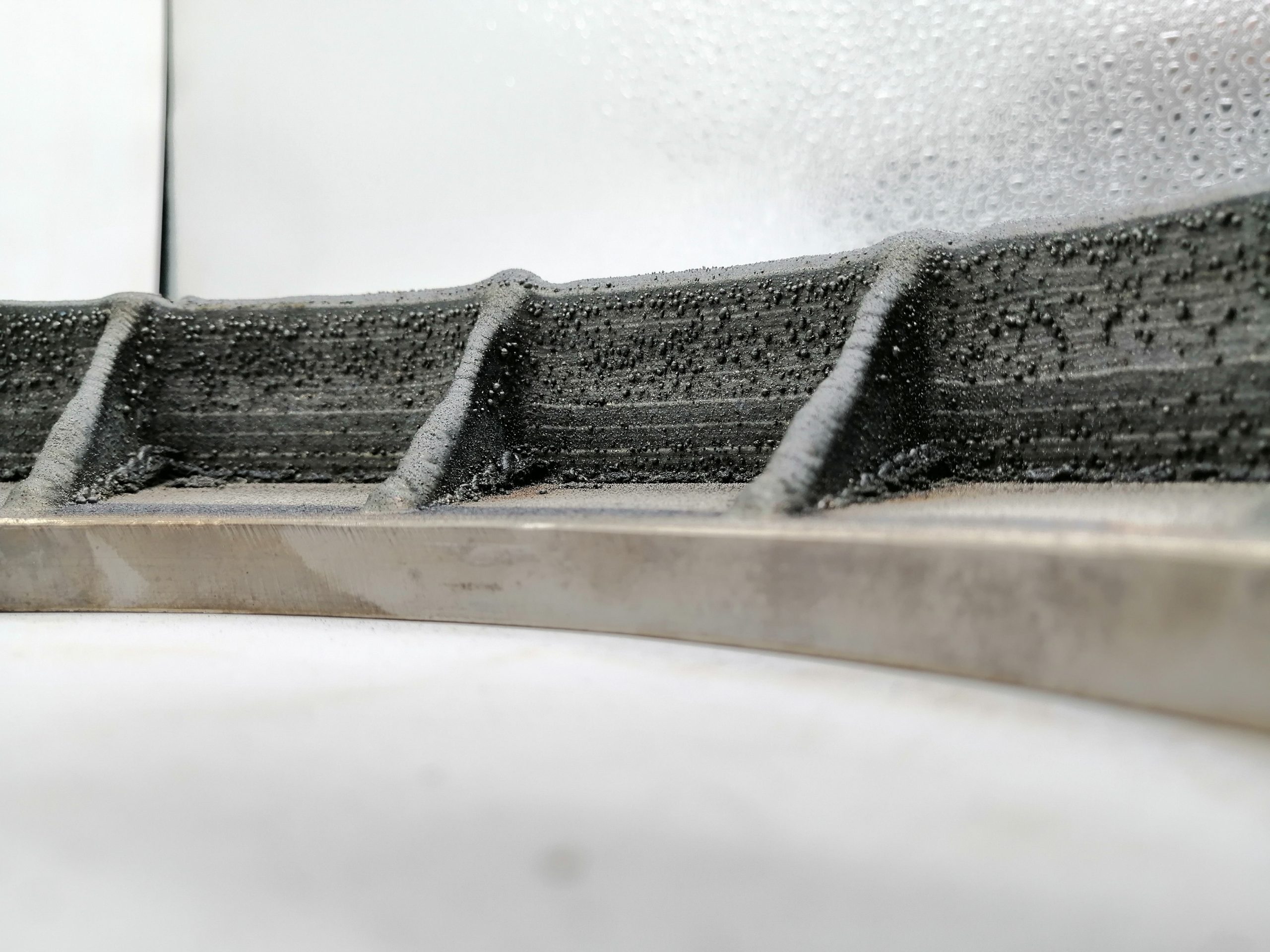 The ANDRÓMEDA research project «End-to-end solution for the additive manufacturing of large-scale parts» has succesfully concluded. The project has lasted 3 years and has had the collaboration of the partners CT Ingenieros and AIMEN. The obtained solution entails an increase in productivity, without compromising the quality of the part. The project has been nationally funded by the INNOGLOBAL 2017 program of CDTI (INNO-20171103/INNO-20171099), co-funded with EU Structural Funds and supported by the Ministry of Economic Affairs and Digital Trasformation.

The goal of the project was to generate a network of European manufacturers to industrially produce and qualify, by means of Laser Metal Deposition, components with diameters greater than a meter. Thanks to the project, DELASER has increased its capabilities for the control and improvement of the LMD process. According to Hasier Orbegozo, DELASER’s leader of the project «We have sustantially increased our deposition rate, which will allow us to be more competitive. Furthermore, new scan strategies developed with off-line programming using a CAM software eases the whole process. In addition, the application of melt-pool close-loop monitoring and control tools is allowing us to increase the quality of the clads.» 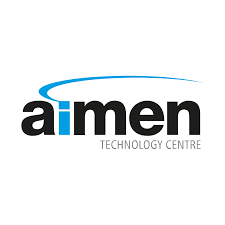 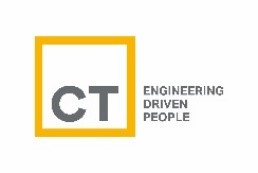